No shows but we have cattle for sale!​

The summer shows may have been cancelled and the cattle turned out to grass, but we do have a selection of bulls, females, embryos and semen for sale.

Please contact us for information and we are also accepting visitors by appointment and with social distancing rules in place.

Rebel will give your herd a Kick!

Our multi award winning bull Moralee 1 Rebel Kicks has spent the winter in stud at Scawfell Genetics.  He has produced over 2,000 straws and is now back home in Wales looking supreme ready for whatever this year has in store for him.

Rebel was a force to be reckoned with in the show ring in 2019.  He was Joint National Poll Bull of the Year and Reserve Overall Bull of the Year.  In the Hereford Champion of the World Competition he was Reserve Champion in Europe. 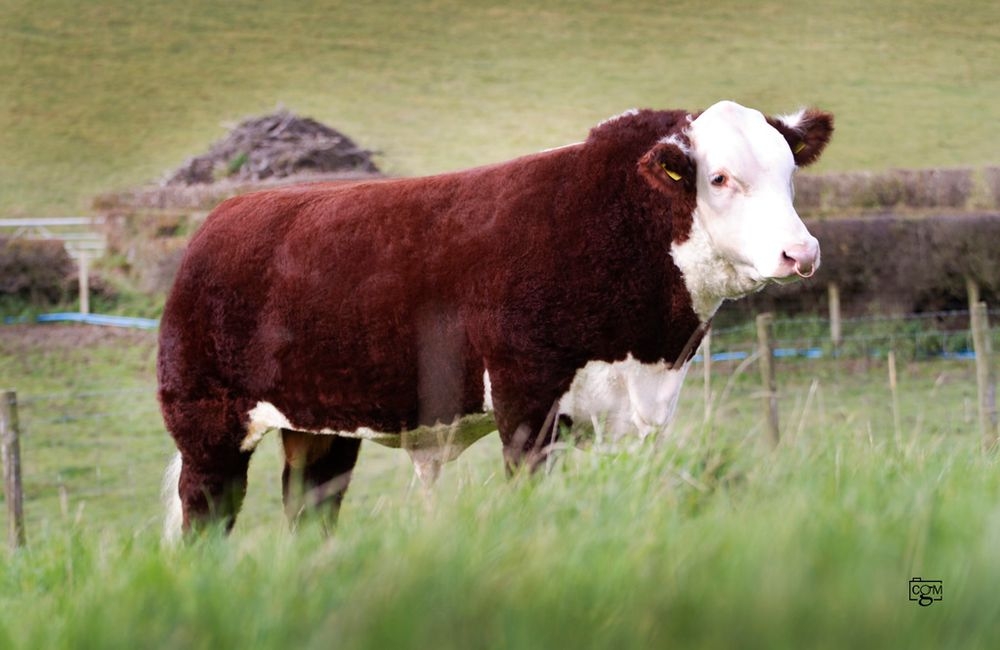 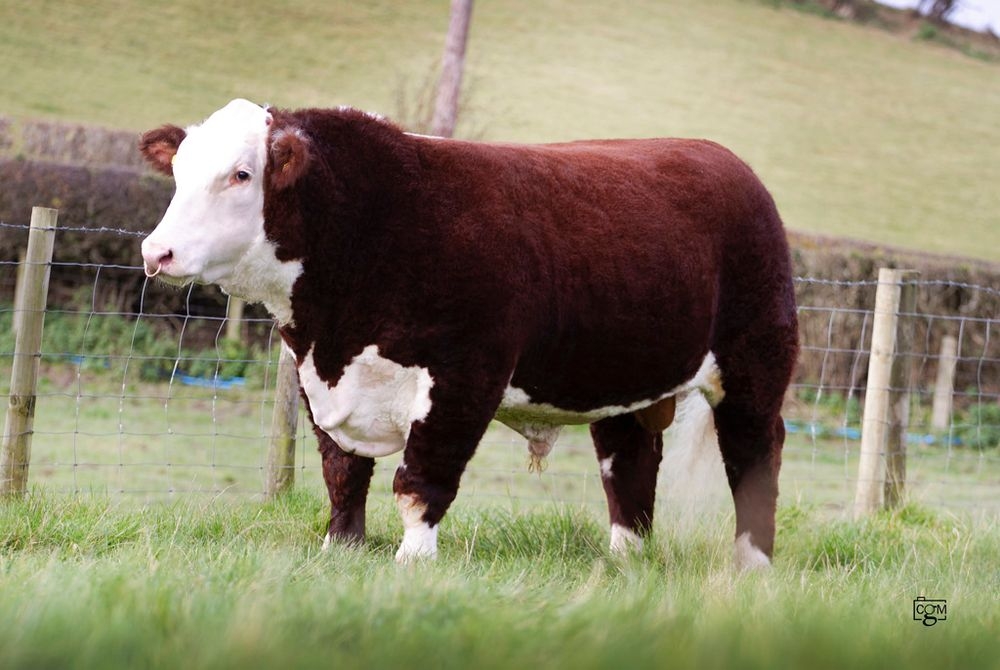 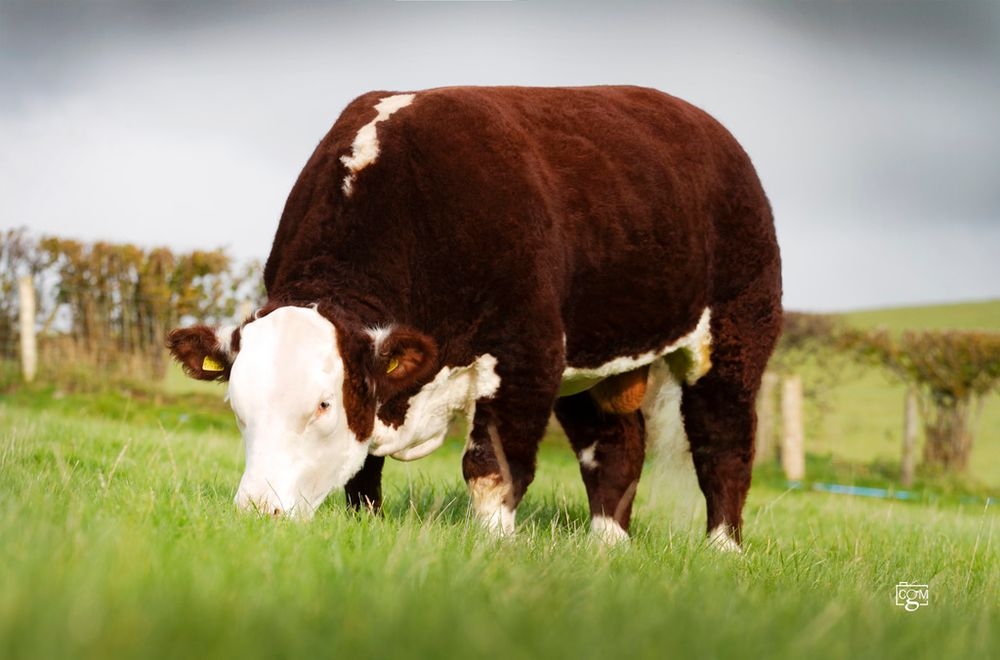 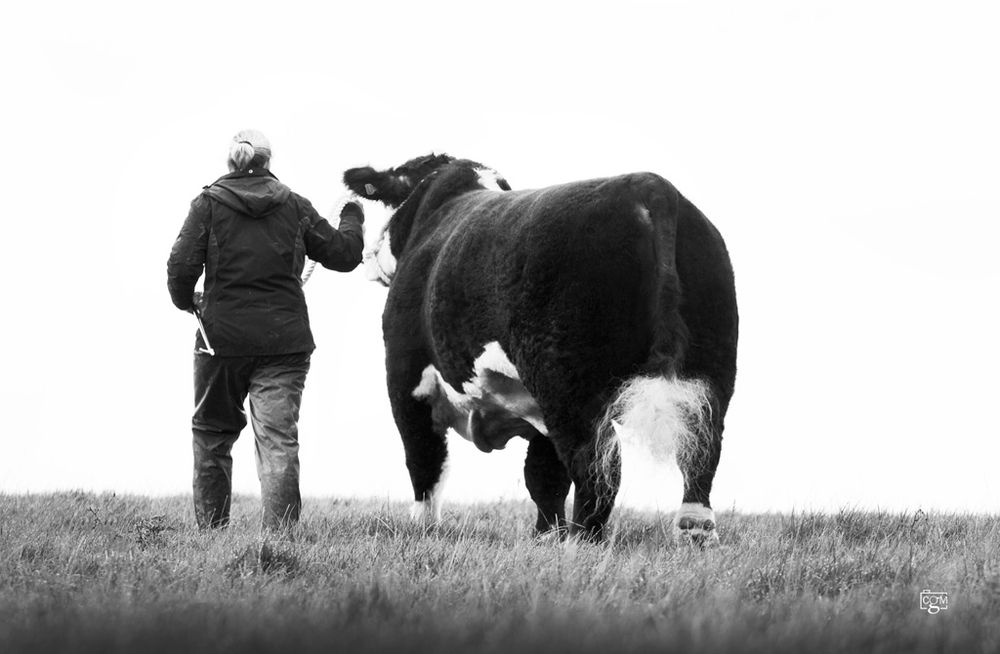 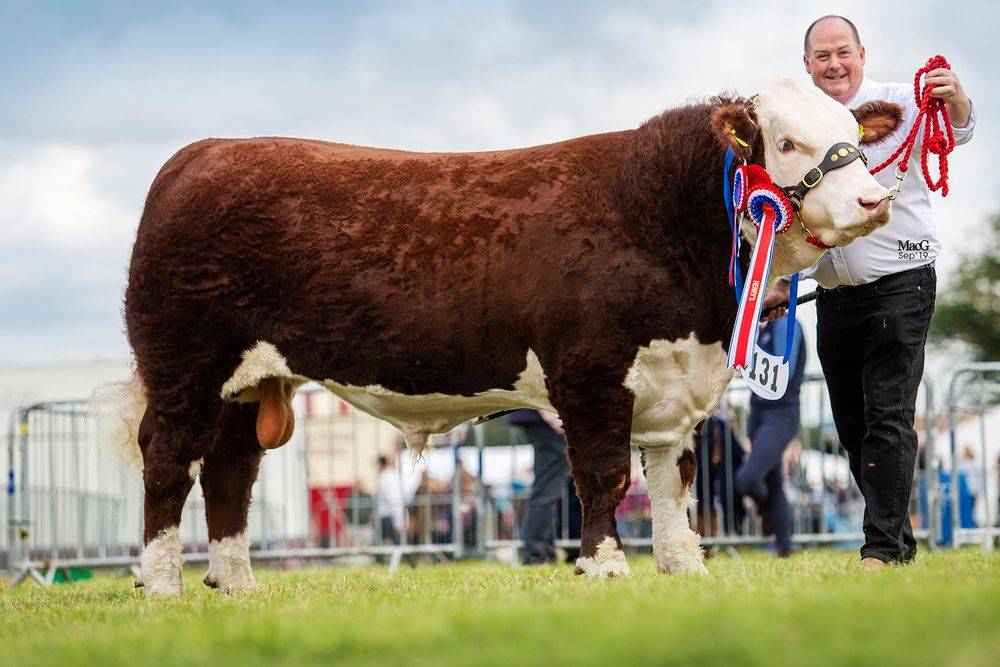 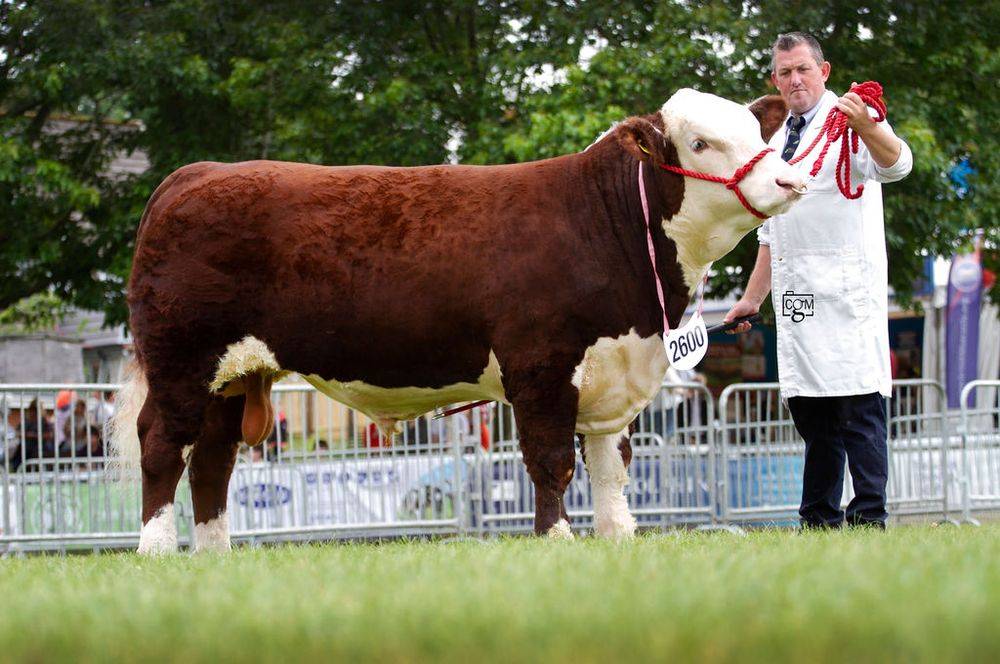 Various shots from the show ring last summer and natural shots in the field in November 2019.  He is some boy!

We have semen available from our senior stock bull Cornriggs 1 Knightrider.  This lad has done us proud over the years producing some outstanding progeny which we have both retained in our herd and successfully sold to other pedigree herds. Backed up by some great EBV's calving ease of +6 which is in the top 2% of the breed, gestation in the top 30% of the breed, eye muscle area in the top 4% of the breed. An ideal choice for use on young heifers. We have Knightrider semen available for sale at £10 per straw.   Only available in the UK.  Contact us for further information.

We currently have no stock entered for sale at auction.

But we do have a selection of pedigree Hereford heifers and older females for sale at home and welcome your enquiries.

All visitors welcome at Moralee